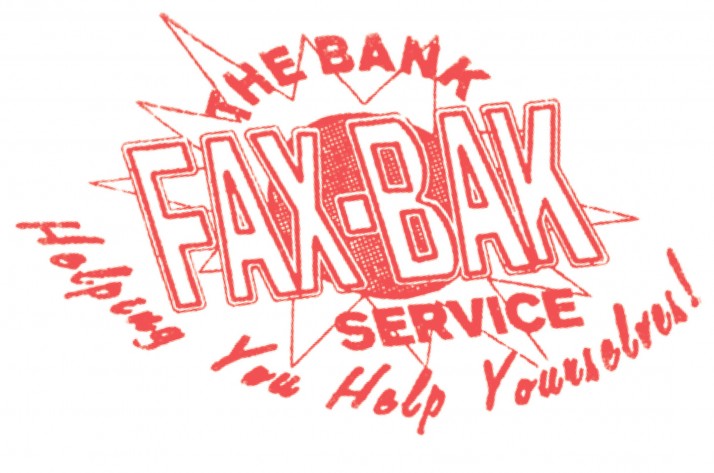 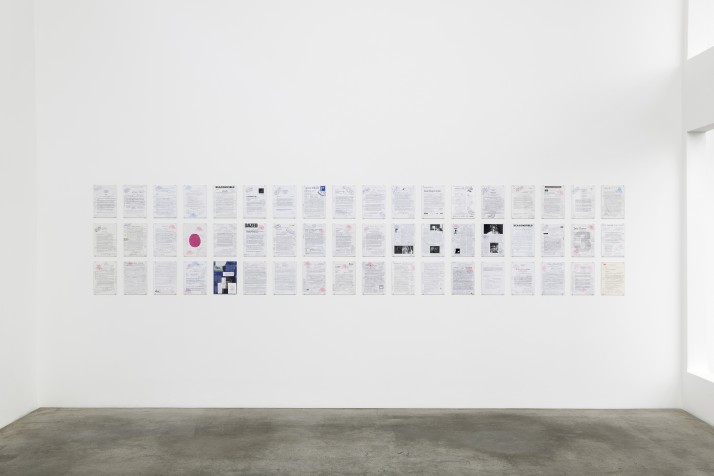 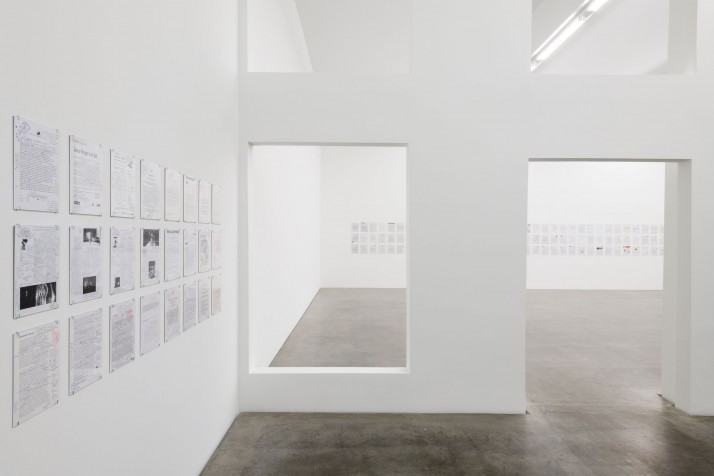 Galerie Neu is pleased to exhibit BANK's original Fax-Baks in it's most comprehensive presentation to date.

"Press releases are genuinely fascinating documents. They’re usually unsigned, which is perhaps why they’re so often absurdly pompous. But the really interesting thing is, who are they for? Rich collectors, who must be presumed to be stupid and talked to like children? Other gallerists, to show them that they read the backs of theory books too? Artists? Students? Just who is being addressed by these things? The endless nonsense they contained meant that we could be brutally honest about their conceits, assumptions and errors to the point of outright rudeness, under the none-too-convincing cover of offering free advice as to improvements. There was also a hopefully infuriating holier-than-thou tone to the whole project, and a hypocritical undercurrent." 1

The exhibition succeeds the publication of The BANK Fax-Bak Service 2 , cataloguing their inexhaustible practice of correcting and annotating press releases (ranging from national institutions and publicly-run galleries to commercial galleries and artist-run spaces) to then returning these via fax.

BANK was formed in 1991 by Simon Bedwell, John Russell and Demo Demosthenous following the group exhibition BANK that they had organised in a disused bank building in London. The twenty group exhibitions and other manifestations that the group of artists organised between 1991 and 1999 in various formations, with Milly Thompson, Simon Bedwell and John Russell at its core, both at Gallerie Poo Poo between 1996 and 1999 and in various spaces in London prior to that, were formulated as installed scenarios or tableaux. These served as a critique of dominant positions of current art practice then typified by the reception of the young British artist and demonstrated the critically aggressive, irreverent and satirical nature of their activity, which was aimed directly at the mainstream contemporary art scene.